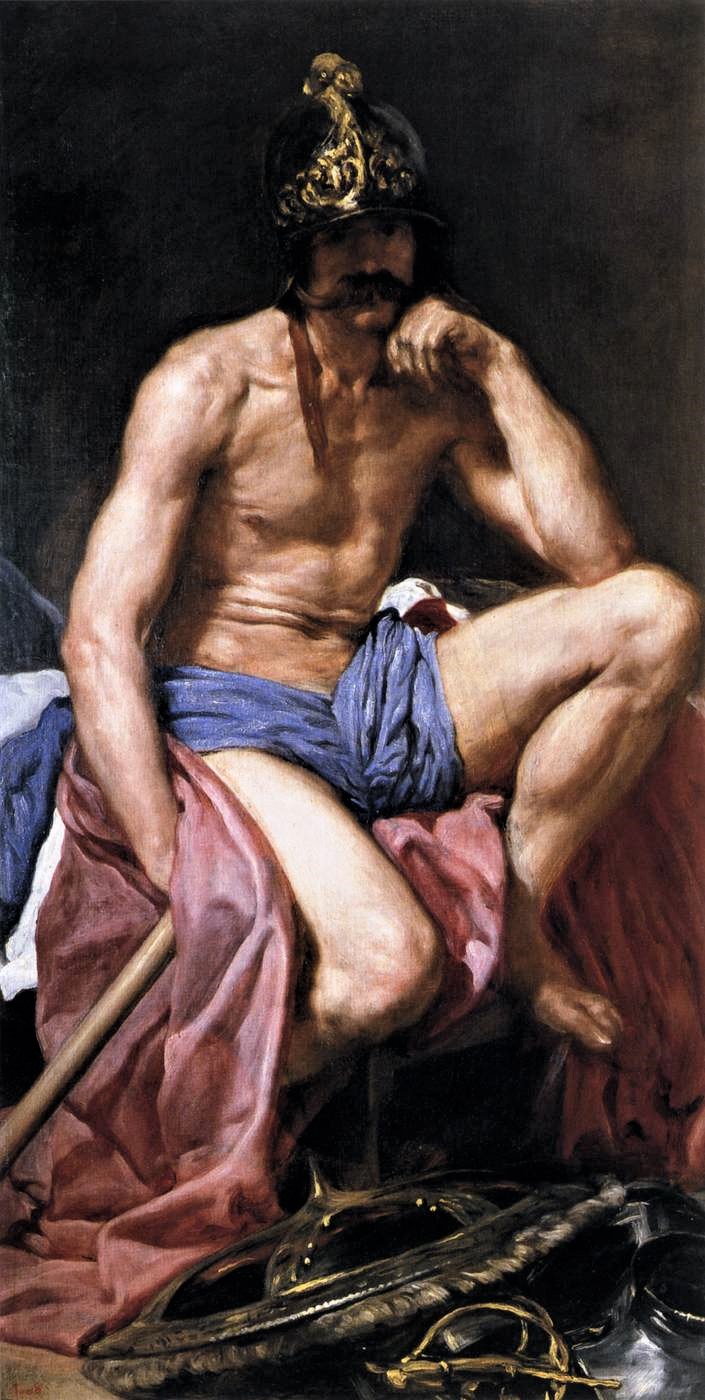 Todays’s major aspect! The 2nd of three of these heavy, hard, death-dealing Scorpionic punches this year. The last MARS PLUTO square was August 13. Now MARS is RETROGRADE.  We are going over much more dangerous unconscious karmic past rage. Deep shadows. “What doesn’t kill you makes you stronger.