For the next week Jupiter will be connecting with the Super Galactic Center or M87 at 2 degrees 3 minutes 33 seconds of LIBRA, exact on September 19th. This supermassive BLACK HOLE has the mass of 30 trillion Suns, though 90% of it remains hidden to any observable form. Black Holes suck all light and matter into themselves, they are the great voids/ wormholes/cosmic vaginas of space/time. They totally turn time inside out. Libra is concerned with relationships and beauty.  Dance me to the end of love.

“Beauty is eternity gazing at itself in a mirror.
But you are eternity and you are the mirror.”
― Kahlil Gibran, The Prophet 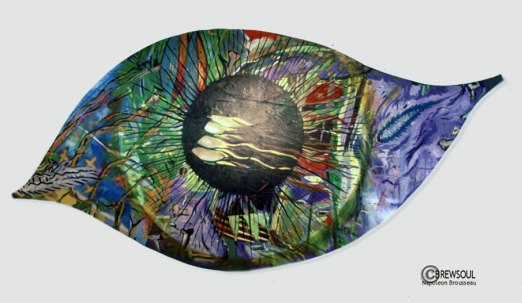 According to deep space astrologer Philip Sedgewick  with some paraphrasing by me “the contact with the Super-Galactic Center reveals a super-massive hunger for the perfect relationship as if it is the Holy Grail. Nothing that exists can successfully fill that void. Anything entering a black hole is either destroyed, at worst, or at best, transmuted.

This black hole asks that you perceive your own energy as the other and fuse it with your physical-cellular structure. This is soul mating yourself, the SACRED MARRIAGE they call it in alchemy- the balance to always seeking the perfect “other” outside of oneself.

NO MORE POTENT POINT OF HEALING EXISTS THAN THAT OF THE SUPER-GALACTIC CENTER. 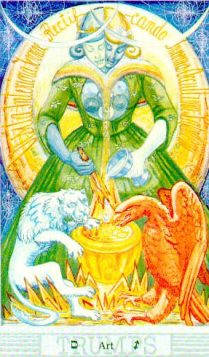 “The Super-Galactic Center maintains the greatest implication of soul retrieval of any point in the Universe. It demands that you get in there and deal with yourself in an essential manner.  It is also unavoidable. It will happen. The only question is when?

M87 discriminates against none and blesses those in contact with it by giving them a quick joyride into the wonderful realm of their most potent essential nature. Anyone can call up the Super-Galactic Center at any time. Those connected to it take on leadership roles relative to this quest. They frequent this habitat themselves. They dare to take others on the healing joyride of complete self-discovery.

Check out where 1-4 degrees of LIBRA is in your natal chart and what aspects it makes. I have my Natal MARS smack dab at 2.59 of LIBRA in my 11th house opposite  Jupiter in Aries.

Time warps in all directions. Let’s say someone submits to an intolerable physically abusive relationship because they believe it is a karmic thing. More dysfunctional things have been said in astrologers’ offices, but not by much. I hear these types of things all the time. Psychics, tarot readers astrologer we are all therapists. this karmic thing keying the

Considering this karmic thing, keying the addition, consider that there must be a future life between these two people that will occur with a positive relationship. Sure, it may be in a trillion years from now and on some planet you seen in a sci-fi movie, but it’ll happen. Imagine then, the qualities of emotional and spiritual understanding that results when total acceptance and healing has occurred. Feel it? Good. Make it cellular. Conduct self-fusion again. Now take that awareness and overlay it in the lifetime just preceding the one where these two really mucked it up in a past life. With that complete, the negative results of the questionable lifetime cease to exist. That, from a pure physics standpoint, is correct. The healing seals the relationship and it is now free to go forward without any more pain.

Remember that black holes warp both time and space. Karma, as a linear cause and effect concept, falls as an obsolete theorem. Co-dependence and dysfunctional relationship behavior intend to endure similar fates.

Any addictive behavior can be resolved with SGC soul retrieval process which alleviates addictive leanings. First, one clears out the hurt and negative social/emotional/nurturing memories bearing negative sensation. The soul, preferably with the assistance of a facilitator, is sought out, retrieved, brought back and hooked up in the body to the DNA structure. At this point, creating a positive, sentient, purely physical experience that can be recalled at any given time greatly amplifies the retrieval. It is really that simple. And it’s also that hard.

Use these next few days well. In the aftermath of the Pisces eclipse, we want to clear out as much past karmic residue as possible and beneficent Jupiter and M87 are here to help us do exactly that. Mercury turns Direct on September 21 and the Equinox is on the 22nd.

Massive change is in the air in deep space and in the very matter that we are made of.

Get a Super Galactic reading with me http://www.taratarot.com

14 thoughts on “Jupiter, Super Galactic Center, dance me to the end of love”